Christine Lyons, soprano, has been praised as “especially moving” by the Pittsburgh Post-Gazette, called a “revelation” by Gay City News, and hailed a “true virtuosa” by Broadway World. This season, she sings the title role in Norma with Winter Opera Saint Louis, joins the Kennedy Center for The Me I Want to Sing with selections from Il Trovatore and Tosca, sings Mozart’s Exsultate, jubilate with the Queens Symphony Orchestra and with the Spectrum Symphony of NY, and is presented in recital with Thomas Muraco by the Art Song Preservation Society of New York. In the summer, she sings title role in Bellini’s La Straniera with Teatro Nuovo at Lincoln Center. Recent roles include Amenaide, Fiordiligi, Donna Anna, Micaëla, Adina and Giulietta. Ms. Lyons earned a Master of Music from Peabody Institute, a Bachelor of Fine Arts from Carnegie Mellon University, and completed further studies at the Mozarteum in Salzburg. 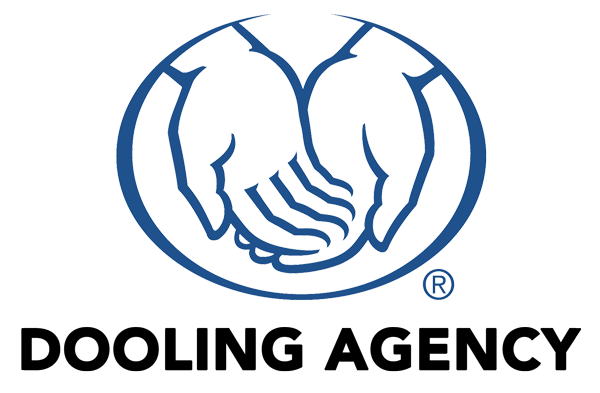