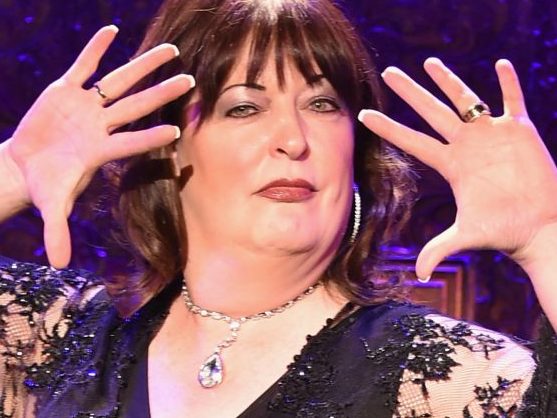 Ann Hampton Callaway is one America’s most gifted and prolific artists. A leading champion of the great American Songbook, she’s made her mark as a singer, pianist, composer, lyricist, arranger, actress, educator, TV host and producer. Voted by Broadwayworld.com as “Performer of the Year” and two years in a row as “Best Jazz Vocalist,” Ann is born entertainer. Her unique singing style blends jazz and traditional pop, making her a mainstay in concert halls, theaters and jazz clubs as well as in the recording studio, on television, and in film. She is best known for her Tony-nominated performance in the hit Broadway musical Swing! and for writing and singing the theme song to the hit TV series The Nanny. Callaway is a Platinum Award-winning writer whose songs are featured on seven of Barbra Streisand’s CDs. The only composer to have collaborated with Cole Porter, she has also written songs with Carole King, Rolf Lovland, Amanda McBroom and Shelby Lynn, to name a few. Callaway has shared the stage with great artists from many genres: George Shearing, Dizzy Gillespie, Stevie Wonder, Dr. John, Liza Minnelli, Betty Buckley, Dianne Reeves, Dee Dee Bridgewater, Audra McDonald, Harvey Fierstein, Ramsey Lewis, Kurt Elling and Michael Feinstein.

Callaway’s live performances showcase her warmth, spontaneous wit and passionate delivery of standards, jazz classics and originals. She is one of America’s most gifted improvisers, taking words and phrases from her audiences and creating songs on the spot, whether alone at a piano or with a symphony orchestra. Ann has been a special guest performer with Wynton Marsalis and the Lincoln Center Jazz Orchestra, and with Keith Lockhart and the Boston Pops at Symphony Hall and Tanglewood, and has been featured at many of the Carnegie Hall tributes. She has sung with more than 40 of the world’s top orchestras and big bands, and has performed for President Clinton in Washington, D.C. and at President Gorbachev’s Youth Peace Summit in Moscow. Callaway performed with her sister, Broadway star Liz Callaway, in their award-winning show Sibling Revelry at London’s Donmar Warehouse. Their act Boom!, a critically acclaimed celebration of the baby boomer hits of the 60s and 70s, was recorded by PS Classics and debuted in the top 25 on Billboard Jazz. Her symphony shows The Streisand Songbook, The Linda Ronstadt Songbook, Diva to Diva,  and Broadway with the Callaways are always in demand. Callaway’s performances and recordings have garnered her the Theater World Award, 15 MAC Awards, several Bistro Awards, The Mabel Mercer Award, the Johnny Mercer Award for Songwriting and the Blanton Peale Award for Positive Thinking. Stephen Holden of the New York Times wrote, “For sheer vocal beauty, no contemporary singer matches Ms. Callaway.” 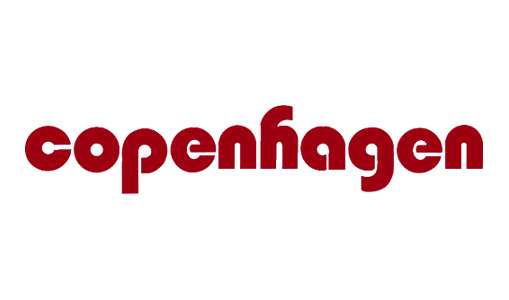 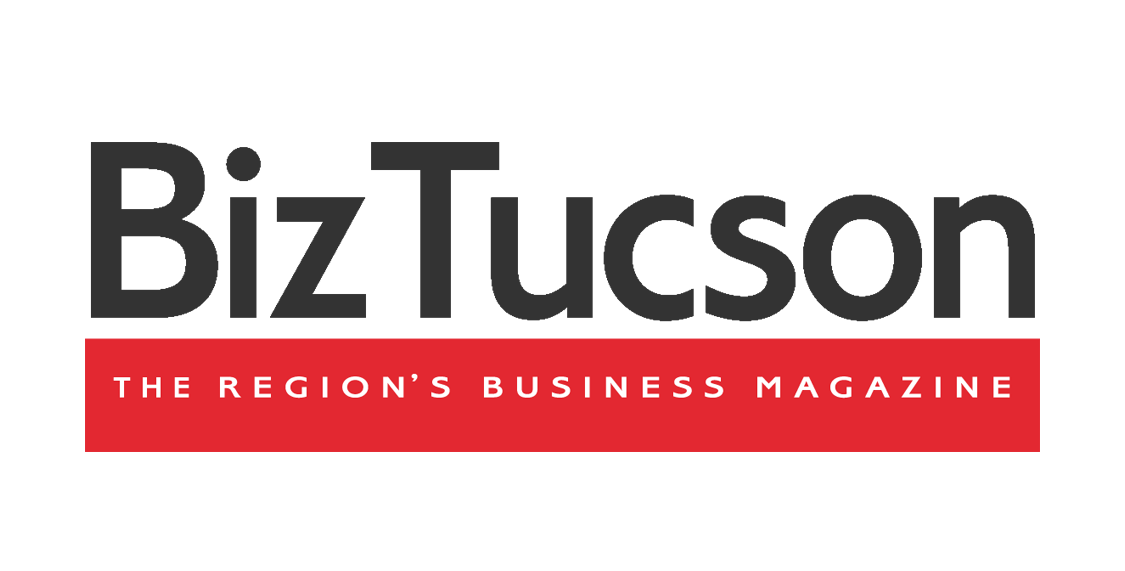